What is the Thousand-Year Blood War?

A mysterious incident sees civilians from the Rukon District in the Soul Society suddenly disappear.

While the Soul Reapers work to uncover the reason behind the disappearances, a new enemy appears in Ichigo's hometown of Karakura Town. When a request for help comes from Hueco Mundo, Ichigo finds himself on the battlefield once more.

A fate that the Soul Reapers have shouldered for one thousand long years and its hidden truths are finally unraveled. 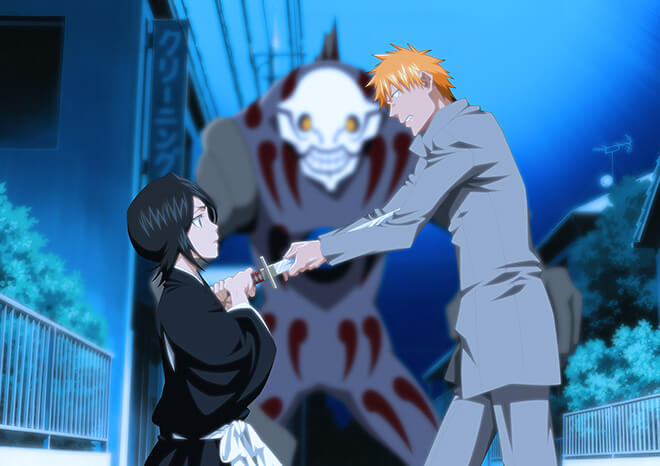 Ichigo Kurosaki is a high school student who can see ghosts. When his family is in danger, he receives Soul Reaper powers from the Soul Reaper Rukia Kuchiki. As Ichigo uses this power to exterminate Hollows under her guidance, agents from the Soul Society appear before him. 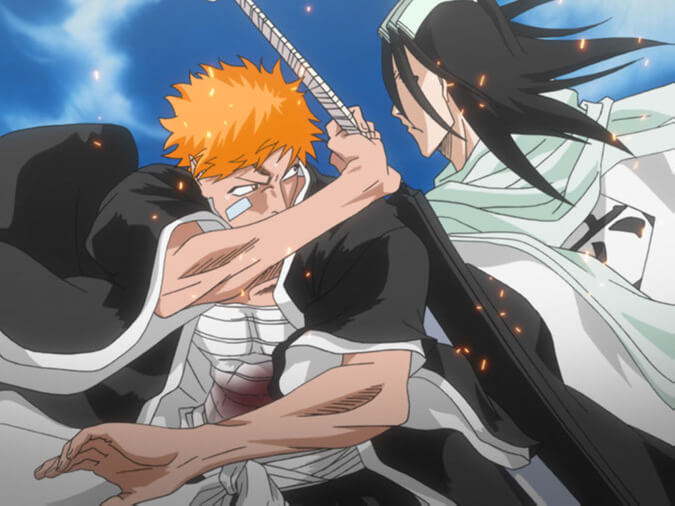 After Aizen's rebellion against the Soul Society, the Aizen-led Arrancar kidnap Orihime and take her to Hueco Mundo as part of their plan to invade the World of the Living. In the final battle of a hundred-year plot, Ichigo finds himself facing off against an all-new despair. However, the strength of his desire to protect leads him to new heights. 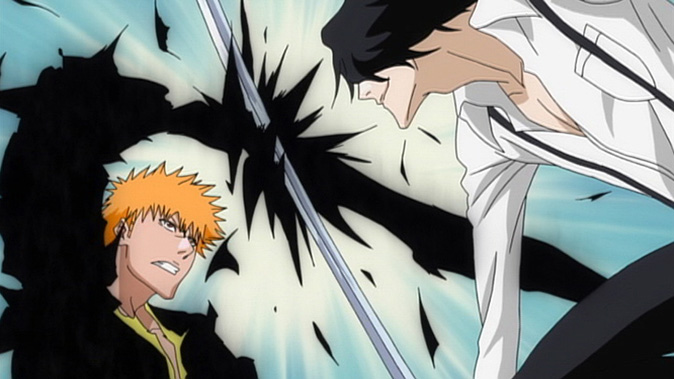 Seventeen months have passed since the battle with Aizen. Having lost his Soul Reaper powers, Ichigo is leading a normal life until a man named Kugo Ginjo appears. While undergoing training to restore his lost powers, Ichigo is drawn into a battle between Fullbringers and Soul Reapers.

We are holding campaigns to celebrate the upcoming release of the BLEACH TV Animation Series: Thousand-Year Blood War!
This is your chance to get some great prizes!
Check out the latest campaign information!

The final chapter of the series,
the Thousand-Year Blood War,
will air on TV TOKYO from October 2022.